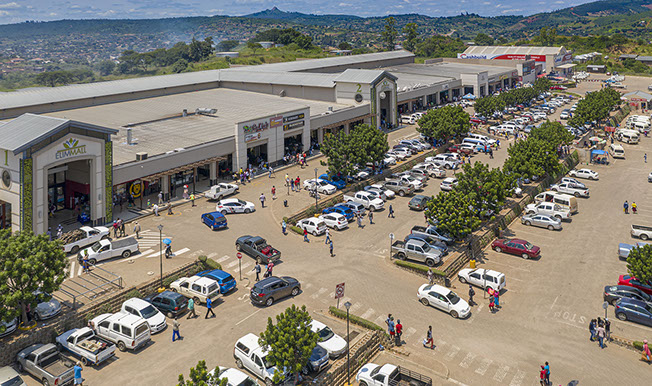 Elim Mall was officially openend on the 28th of March of 2013.
Elim Mall consists of 73 shops including a filling station.
Visit the gallery for pictures of the new mall or the Mall Guide
to see what amazing stores are trading at Elim Mall.

Elim Mall will opened its doors to trade on the 28th of March 2013! Another chapter in the history of the site on which the NEW mall stands.

We asked Mrs. Marivate who is one of the oldest citizens of Elim / Valdezia to tell us about the history of the site on which Elim Mall stands.
Mrs. Marivate is turning 96years this year she is fluent in English, she qualified as a nursing sister many years ago. Her memory of the past
is crystal clear.

This is what Mrs. Marivate told us – since she was a little girl there had been a shop called eka-Khoja in Shangaan, or Khoja’s after the name
of the Indian family who ran the shop. The shop had two divisions, one aimed at the elite and another,  the simple people. Eka –Khoja was the
only shop in the district, it carried almost all the needs of the people, from traditional clothing to cement to Mopani worms. There was a petrol
pump at Khoja’s from which the few cars that came to Elim filled up.

Next to Khoja’s shop was a post office run by “Miss” the name given to Henri Mingard’s sister by the black people, she was a very kind person
who spoke Shangaan and Venda fluently. Her grave like her brother’s, is in the grave yard behind Elim Mall.

Post was brought from far away in the train from Pretoria, collected from the station in Louis Trichardt by the railway bus. The bus was the only
public means of transport, one stopped at the post office in the morning , on its way to Punda Malia, and another stopped in the afternoon on
its way to Louis Trichardt and the train.

Mrs. Marivate told us that a visit to Khoja’s was a special outing where many people met and people enjoyed their shopping. The Mingard farm
popularly known as Eka Mestere – Mr’s - was known far and near. Elim Hospital was already in existence during her childhood. The most
imposing building in Elim in her youth was the church building which is clearly visible from Elim Mall.

Mrs. Marivate looks forward to the opening of Elim Mall.

Elim Mall has changed everything she has known in her youth, Khoja’s, the post office, the rocks near Khoja’s have all made way for the
imposing beautiful Mall. “ One wonders, what is next?” Mrs. Marivate asked us. 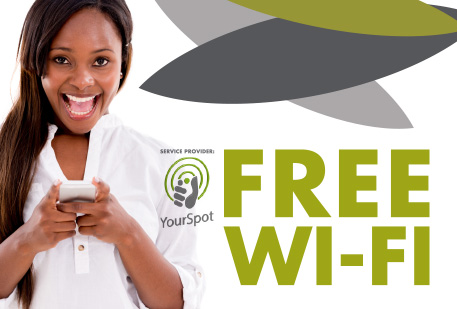 ONLINE ALL THE TIME!

Now you can be online while you shop! For your convenience Elim Mall has installed WiFi in and around the mall - reaching as far as the taxi rank.

Stay connected and keep social! Like our Facebook page to get all the latest news & events from Elim Mall! 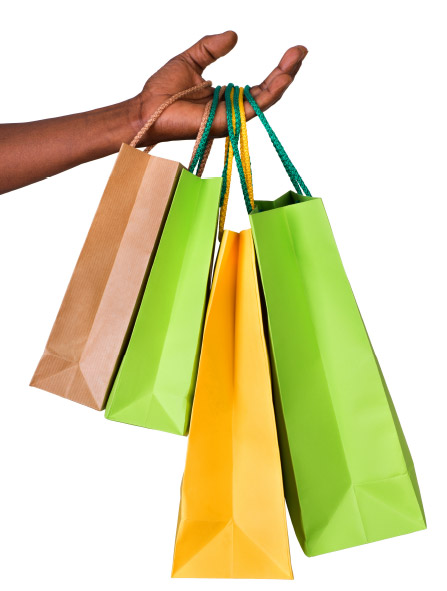 For any queries or information please complete
the form below: